Deal of the Week: Business park near IAH getting a redo

HPI Holdings, the new landlord of scores of companies neighboring its HPI rotating equipment business, has started to spiff up a collection of “flex” buildings in the Greenspoint area.

The Houston-based company, which is owned by Hal Pontez and has interestsin business and real estate, recently purchased 30 office/warehouse buildings just west of Hardy Road and north of the Sam Houston Tollway near Bush Intercontinental Airport.

The buildings were purchased primarily from Khoshbin Properties.

“The strategic placement of this business park, with its easy access to Bush Inter-continental Airport and close proximityto many of the new energy campuses being constructed for oil and gas companies along I-45, makes it an especially ideal location,” Pontez said in an announcement.

Collectively, the 34 buildings, including four previously owned by HPI, will be repositioned as Hardy Properties at Intercontinental. The park covers nearly 865,000 square feet and is 68 percent leased.

Caldwell Brokerage Co. has been awarded the leasing and property management assignment for the park.

“We believe tenants will see an immediate difference before the end of the year,” said Bill Ginder, senior vice president-brokerage services at Caldwell Cos.

“Our goal is to make the park a community, to make it a place where people would want to be rather than one they are there by default because there’s not a lot of space anywhere else,” he said.

The occupancy rate in the region, excluding the business park, is 95 percent, Ginder said.

Rents are well below the going rate and will be raised as improvements are made, he said.

The park is suited for small businesses such as plumbing service providers, freight forwarders or engineering firms seeking offices with warehouse components. The buildings have a combination of dock-high and grade-level loading space.

Currently, the average tenant has about 5,000 square feet, Ginder said. The park is set up to accommodate tenants mostly from 5,000 to 10,000 square feet.

HPI provides rotating equipment solutions for the oil and gas, power generation, marine and other industries.

Headquartered at 15503 West Hardy Road, HPI is one of Houston’s largest privately held businesses with revenue of $137 million in 2014, according to the Chronicle 100.

Pontez was a finalist for the EY Entrepreneur of the Year for the Gulf Coast area in 2014.

How Much Office Space Can You Afford? 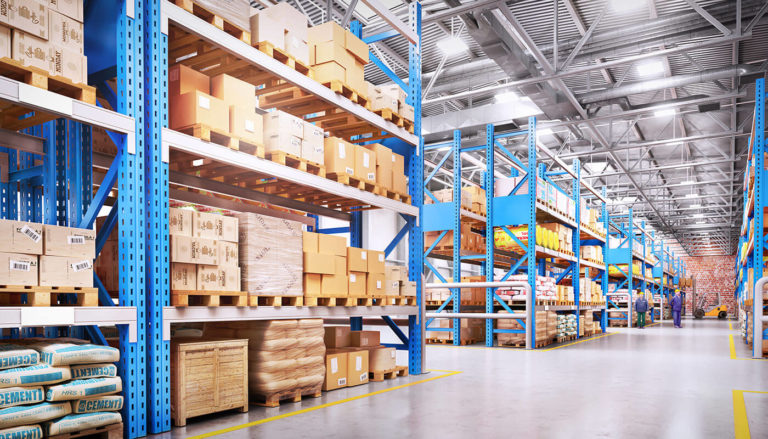 Why a Warehouse Space is best for Ecommerce 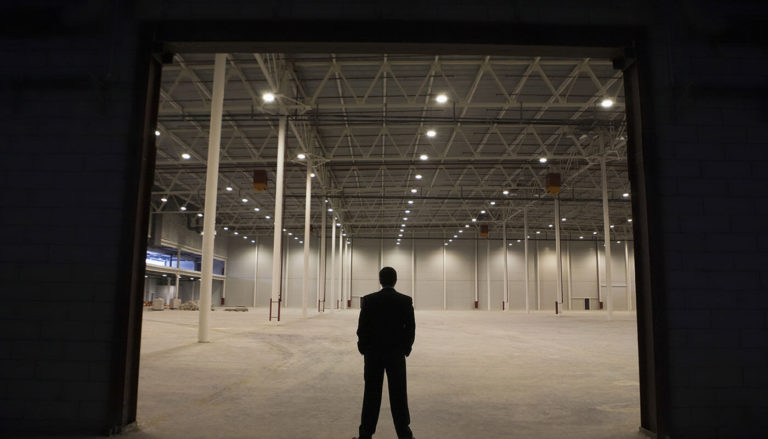